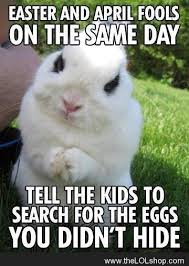 Good question for a Monday morning…Do you ever feel like your mind isn’t your own and you have to fight it to get into a different mindset?

I have been feeling more and more these days I can just turn my anxiety off in certain situations. It feels like when I’m calm and thinking about my anxiety, I can just turn it off…However when I’m travelling (which is when my anxiety occurs) I just cannot do it…At all…and that’s the most frustrating part of it all.

Do any of you have any tricks? Do you ever find yourself in this situation?

…Well not exactly yet, except it’s no another 354 days until the next Halloween again … Already there’s Christmas every where, well actually I could have sworn that they started advertising it as early as September. We’re not big on Halloween here in Australia, I even bought treats for the trick and treaters…We had none, yeah I was disappointed…We have so much chocolate! I don’t even like chocolate that much,lol. (I was Miss Beetlejuice)

I hope that you all had a fun and, more importantly, safe Halloween…I know that America is where Halloween originated from, but I’m unsure as to what other countries may celebrate it. The other one that I am aware of is Day of the Dead, celebrated largely through Mexico.

So I thought that I’d share a few photos with you from my weekend. One of the foods that I made that was such a hit and I would definitely make it again is Candy Corn Popcorn…It is really sweet and extremely easy to make! 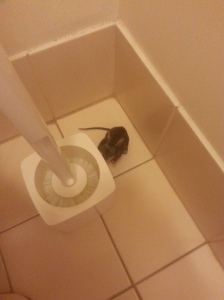 It is no secret fact that the end of a year, any year, it makes people reflect and look back at the year and decide what they wish to improve on for the new year coming.

Last year what I did was instead of making resolutions for the year coming, I made a list of what I was going to leave behind in the past year. I actually found this was really a lot better than making promises into the future. Mainly because we don’t know what the future holds for us. So instead of promising myself that I would “lose weight” I worked on writing less emo-type posts.

I found that by making promises to myself of what I’m leaving behind, I could concentrate on that. I could work on myself and then I was able to work on things that were thrown at me in my future, things that I didn’t see coming. I have to say that personally it did work for me, so I shall be doing that again. Instead of starting new problems, I decided to work on old issues of mine so that I could leave them behind.

Here are a couple of things that I will be leaving behind in 2015:

What are your “tricks” for the New Year? Do you make resolutions, or do you do something else instead, make a goal for the new year?