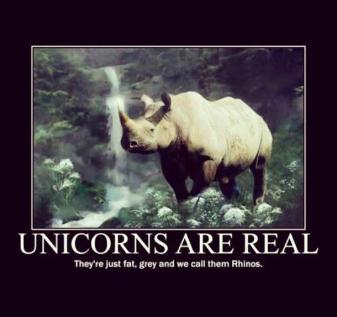 Today is important for two reasons:

The reciognition and information spreading of one of the worlds largest and heavily endangered animals. The Rhino…A Day which celebrates ALL five species of Rhino: Black, White, Greater One-Horned, Sumatran and Javan.

#WorldRhinoDay If every one of Save the Rhino International's 230,000 followers donated just £1 it could pay for the yearly salary of over 600 anti-poaching rangers to protect rhino. Donate today: https://t.co/DbgPqm2zGc https://t.co/JgvY1GaCHG

Happy #WorldRhinoDay! With fewer than 80 Sumatran #rhinos left on our 🌍, an unprecedented plan now aims to save the #SumatranRhinohttps://t.co/Y3lpW8oEU2 via @NatGeo @IUCN #SumatranRhinoRescue pic.twitter.com/FotnxJcn9s

Today is also Hobbit Day…Hobbit Day is the birthday of both Bilbo and Frodo Baggins (different years though, obviously) The two main characters/protagonist of the two greatest series ever written!

There was no way that today of all days I was not going to write something about such an important topic!

Rhino’s are probably one of the earths large animals that are being hunted into extinction.

I’m not sure that the title needs a long explanation into what the article is about. Simply put a group of poachers, broke into an Rhino orphanage, and have hurt staff members, and there are reports that there has been at least one Rhinoceros euthanized. Every loss of a Rhino is devastating and that isn’t even an exaggeration.

I don’t normally post on the weekend, but I thought that some of you may be interested in this event.