Soooooooooooooooooo, I went to Sydney over the last few days and it was such fun. Up until the end, but that was mainly due to a storm in Sydney, but my goodness! What chaos ensued then, we ended up waiting in the airport for nearly 10 hours overall. It nearly ruined a great weekend, … nearly …

I’ve posted some pics below with a little writing. If you don’t want to read what I’ve written, that’s totally cool. Unfortunately as well, I don’t have a WP where I can post videos.

Can I just say how “human” that Gorilla looks in that first picture?

We were not allowed to touch any of the animals through our tour. The echidnas were absolutely gorgeous! They didn’t really have much fear of us, and I suspect that’s why you’re not allowed to touch them. All the echidnas, were brought in, because they were hit by a car, or something similar, so would never survive in the wild. The Taronga Wildlife retreat, currently have 5 and the one pictured above is called Sporky and is estimated to be about 50 years old!

Just going to throw this one in there too.

We honestly had some amazing weather and views, right up until we had to leave. The heart by the way, is a replicated t-rexs heart, and yes II am talking to the trees, haha.

So again moi must apoligise. I kind of went from having relatives over, to celebrating my Mum’s birthday. We actually went out for her birthday. I am so tired, it has been a full on week for me. I am actually sitting down yesterday evening to write this post out. Trying to catch up with everything.

So in a few hours I will do my stream in over a week. Come and have a chit chat with me =D

So on Tuesday evening, went to Illuminate Adelaide. It was utterly gorgeous. I’ve chosen a few shots below:

I found this interesting challenge and did it myself.  I’m offering these questions as a gratitude challenge for those who care to do it.    You can answer in text or photo.

This particular challenge was apart of Share Your World…from last week.

An open fireplace…Now the weather is getting colder here, a lot of our neighbours are starting to fire them up! Does anyone else find that just the smell of an open fire during Autumn/Winter can make you feel all warm on the inside?I don’t have one myself, but my neighbours do.

I just recently found this Instagram page called @ebenism (you can follow me on Instagram here). I would love to know any artist that you love, or if you draw…Feel free to share some of your pictures!

I seem to have a thing for space photos, I am coming to realise,lol…Warning, there are 128 slides!

I find it really hard to believe that these pictures were true, but they are. Please press the link to see them yourself!

Amazing photos of Mars – MSN news – There are 31 pictures…Enjoy! 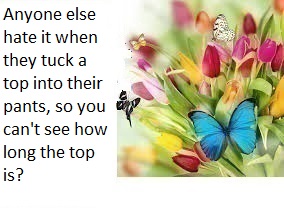 I hope that you all had a great New Year and however you celebrated it I hope that it was fun, it was exactly what you wanted, it was safe and that you don’t have too much of a sore head.

Bringing in the New Year I thought that I would share with you a few photos of the new life at Wild Earth Safari – Ustream (which we all know how obsessed I am with that live stream!) 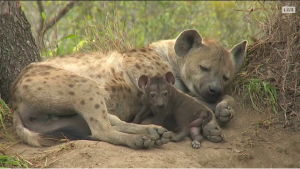 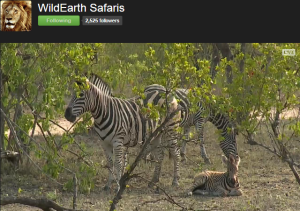 You may notice that I have a theme today, but it’s that time of year and I get all silly and nostalgic, but these dolls are just stunning! The hours it must take to create these … I think that 2016 is going to be the year that I get back into my creative side again … I definitely have gotten my confidence back, it’s time to do something with that. If you have a “thing” against Barbie, what about these ones?

Inspired Designer creates artistic dolls for adults (I must warn you there is dolls nudity in these pictures) … I challenge you not to go “Woooo and Ahhh!”

… And just for something a little silly

(Cliff Richard & The Young Ones)

As you many of you probably know I am pretty obsessed with UStream TV channel of “Wildearth – Safari (Ustream)” I watch it as often as I can. At the moment it seems in the Djuma Game Reserve and Arathusa Safari Lodge in the Sabi Sand Wildtuin are just bursting with baby animals!

Now there have been a lot of Impala and Wilderbeest and all sorts of herbivore babies being born, but as you can probably guess, there has also been a lot of hunting and eating by the predators. So below are photos of just the first few cutie being born. No baby lions/cubs … Yet! 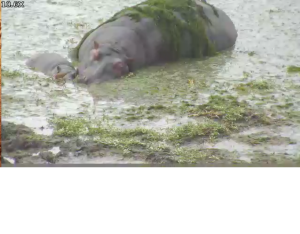