I apoligise for the bad English there, haha

I started to think about this when I wrote my previous post “Polio”.

If the only place you get lessons about racism, is from the unpopular Dr Seuss books…Why not go out into the world. There are plenty of examples of it, current and in the past. Why not instead of relying on a child’s books, read a adult book instead. Take yourself to a Museum, a library, maybe even a Art Gallery. There are plenty of examples of racism, from the past about.

There is reason for the saying “Lead By Example” and why people these days get so frustrated with social warrior keyboardist! You have to show them what you mean. There is only so much (unless you are magnificent) the written word can motivate people. 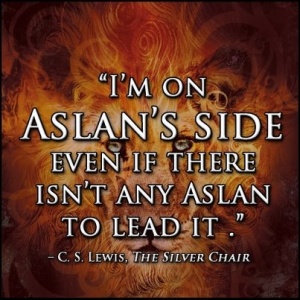 I know that August is still a part of Australia’s “Winter” but the weather as already been starting to get lovier and random days are feeling a bit more like Spring…My favourite season of the year!