My mind had the most inspirational, mind expanding experience last night. A night that I think will live with me for probably the rest of my life. Last night we had the legendary Stephen Fry in town last and he was speaking on stage for an hour and a half (although it ended up going over the set time…No one was complaining though!). One of the great things that happened after I left that stadium, I actually genuinely felt smarter coming out of that place.

To give you some clarification of why he was in town to begin with. This year, 40 years ago, we had an law passed that decriminalised homosexuality by our their Prime Minister Don Dunstan, an absolute legend for my state (please look at the link, there are not many politicians like him. As Stephen Fry said “He was years before his time”).

Last night was absolutely the most mind expanding night that I had ever had, it was interesting too because a lot of what he was saying, I’ve been thinking too. Clearly though Stephen Fry can say it much more eloquently than I can and he can definitely put forward a good and intelligent argument. He talked about everything from homosexuality, politics, terrorism, religion. There were a lot of interesting points that he made, for example, I always thought that he was just dead set against religion. Although he would say that he’s a Atheist, he thinks religion can actually be a good thing. Like a lot of people who actually read the religious texts, a lot of religions are based on love and acceptance. Anyone who tries to call another human being “Stupid” for what they do or do not believe in is “sick”.

I was personally blown away by this I have always felt like my atheist friends attack my religious friends far more than the other way around and it really bugs me. What is the difference? Not much really. I am what the term is “Agnostic” so I think there is something out there, I just don’t know what. I believe in Angels, etc.

Stephen Fry’s main focus was on homosexuality and that is where I learnt even more about Oscar Wilde. What a sad life indeed, if only he could have had a time lord as a friend, to see into the future. One cannot even believe that his life would have been as truly horrible as it was, had he been born today. Then again we would not have such classic novels.

This site has the most amazing pictures of the most delicious food that I have ever seen and it completely inspires me to cook and to try and put the foods together that they have. The only thing that I wish they had more of on this page is the actual recipes to some of these foods. However they do have a web page and I strongly recommend that if you have an interest in cooking and eating food you have a look.

I’m not if it’s just because down here it’s getting closer to Winter so I tend to start eating a lot more “comfort” food, but I liked the page ages ago and have liked their Twitter page. 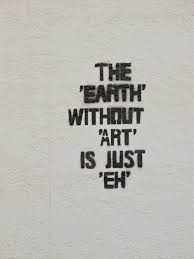 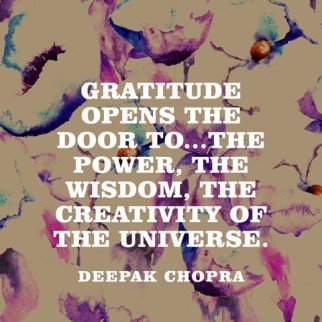 This isn’t exactly “Friday” today and I apologise for the slackness in my blog posting this week.

On November the 22nd 1991 a little Disney film was released. A little film that would become one of Disney’s biggest successes ever and at the time the only Disney film nominated for a”Best Picture” Academy Award. 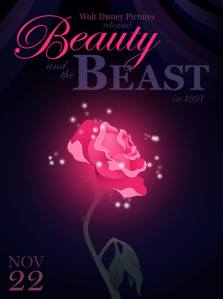 This film has my favourite Disney Princess in it, Belle has always be the Disney princess that I have been able to relate to the most. The song below really explains my entire life. Belle was one of my inspirations to become a Librarian. Others do definitely think that I am a Beauty, but definitely…”Odd”

I am changing up my posts this week! It’s a music themed week…My Blog…My Rules =P