Nothing like waking up too scared Republicans,lol…Today has been a good day.

I am now able to take some of my chamomile and spring onion plants out and use them…Funny though, my Spinach…Practically dead.

I figured out so more stuff on my Discord channel…Now this link, will only last for 24 hours and I have to approve of you first.

I was introduced to baby joey

First, for my overseas readers. DO NOT FREAK OUT! It is only Mothers’ Day in Australia at the moment…Do not worry!

I am getting to spend the day with my Mum, Aunt and Gran seeing the newest exhibition and I am so excited about it!

Since today is Dolphin Day and International Moment of Laughter Day…I thought that I would post a video that is of Dolphins and hopefully will make you laugh!

I do have to admit I am not the biggest fan of the Dolphins being in tanks, I’d rather they be in the ocean, but some of the videos are quiet sweet. I also kind of went swimming with the Dolphins once, it was fantastic! We took a boat out to sea and we had to hang onto a rope (it was VERY tiring) We had snorkels, it was such a weird experience, beautiful, for some reason though, I felt claustrophobic putting my head into the water.

Today is a beautiful and sad day…

Beautiful because what animal isn’t beautiful? I just love talking about them…but sad because so many animals are under threat…

I am sure that most of you have probably heard of the latest news about the Sudan White Rhinos:

If you haven’t let me break it down, the last northern white rhino is dying. Now he is  pretty old for a Rhino. There are still two northern white female rhinos and this does not mean that Rhino’s are extinct altogether. It is sad though in this day and age we don’t have more of the resources to protect these animals. Well we do…Some people aka Government officials, don’t want to do it.

There are so many Myths and Legends when it comes to Rhinos and their horns, which are completely unfounded and are just not true. Rhinos horns are made out of the same stuff that our finger and toe nails are!

I also don’t know how many of you follow Big Cat Rescue...But they are a wonderful organisation and they usually only rescue Lions and Lionesses

(and a helluva lot better than BJWT…Do not support that wacko!)

One of their Kings…King Joseph also passed away today, but at least we can comfort in the fact that he was rescued and lived out a much better life, and did not die alone. Then the life he was living.

Please look at this website, it has so much information about animals that are under threat and can give you ideas on how to help.

Glenelg was goooooorgeous and not busy on Australia Day, I think because of the heat…I am so happy that I went and took it back

https://giphy.com/gifs/australia-6Ny4AmF7HilWw
“For those who’ve come across the seas, We’ve boundless plains to share”

However, my friend of colours experienced racism…and quiet frankly, Australia…IT IS NOT GOOD ENOUGH!

It’s a big reason why I think the date needs to change or we need to make Australia more multi-cultural. I mean it’s the day where immigrants become Australians…These white people’s families were immigrants too once and would need to have applied for Australian Citizenship. It’s all been shocking how little these people who think we should keep the day the same day. Know very little about Australia and it’s History and know very little how long Australia Day has actually been an National Public Holiday.

#HolocaustRememberanceDay … There were not “fine people” on both side…Just one…The allies…Chuck Schumer is not a “cry baby” for getting choked up for remembering his family who died in those concentration camps…THAT WERE REAL!

Remember it didn’t start with gas chambers…Posted on 11:11am 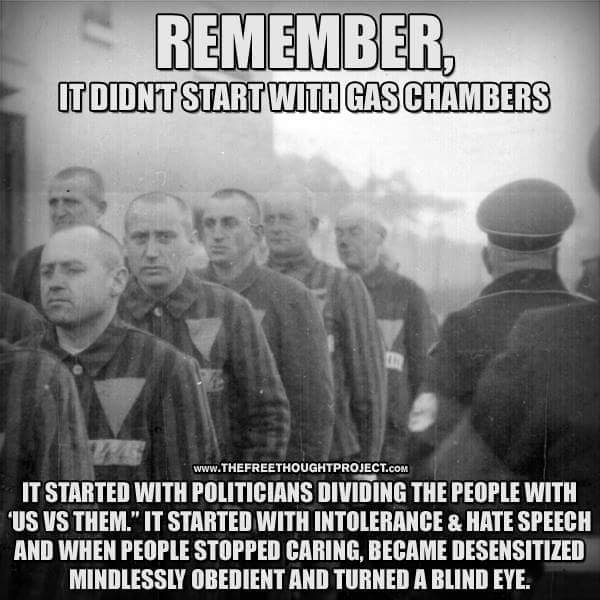 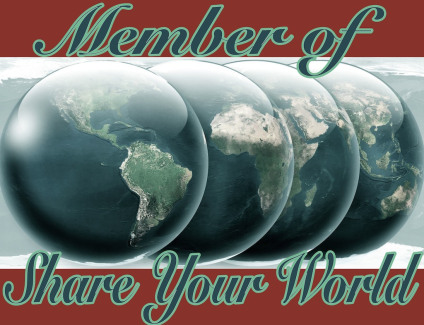 What would constitute a “perfect” day for you?

Complete this sentence: My favorite place in the whole world…..

Where ever the people and animals I love the most are…Lame, but true!

Who was your best friend in elementary school (prior to age 12)?

I had a couple, I’m not “friends” persay with them anymore. However, one of the brilliant things about Facebook is I’ve been able to find each of them on there. It’s been great! The funny thing is, it’s interesting to see how much we get along with still. I haven’t seen some of these people for over 20 years and yet I could still hang out with them quiet happily and I’m sure that we’d still have a lot of fun. Sure, on Facebook we usually represent ourselves in a positive light and they might be terrible people, but I just don’t think so,lol

What inspired you this past week?  Feel free to use a quote, a photo, a story, or even a combination.

Please read my Blog post of “If you do or watch anything this week“.

You are probably thinking to yourself right now…Uhh Lolsy…That was last Wednesday…Trust me when I say when I realised what day it was, my heart actually did break a little…What kind of Library doesn’t know about Book Lover’s Day…I can tell you that and Australian one doesn’t At first, my thought was too simply write about it on the Thursday, but then I thought that was too fake and then I realised that I shouldn’t feel guilty about it.

When I did some digging around Australia doesn’t really have a book lovers day. We have book lover things that happen around Valentine’s Day and other book events during the year that so bring importance to reading and that day is called “Library Lovers Day”. I think that’s it’s more of a American Day.

Every day should be Book Lovers Day

Elephants what can I say about them, the term “gentle giants” come instantly to mind. It breaks my heart every single time I hear about an elephant, young or old, they are sweetest animals ever. They are very much up there with Dogs, when I think about kindness. As much as I love Lions, elephants are on such a rapid decline and they deserve our protection. It’s the least that we can do.