Do guns protect people or kill people?  Or both?

Guns kill. Too me, that’s the whole function of a gun. It’s there to kill, whether it’s because you’re hunting an animal, or shooting at an intruder. The point of a gun is too kill. Even if you’re shooting at an intruder to protect your family, and you shoot and they die. They still died. The gun didn’t talk to the intruder to put it on a better path. They’re dead…Stone cold dead. You may shoot at someone to protect your family, but that gun that you are shooting at another human being with, can still kill them. That’s what they’re for…To kill.

Is it more important to be respected or liked?

Is having a big ego a negative or  positive trait?  (yeah I know.  Duh. But there ought to be one “gimme’ in the pile)

Sometimes it could be a positive trait, a big ego, you think you’re unstoppable. I do think there’s a difference between a huge ego and a narcissistic personality disorder though. I think there’s actually nothing wrong with a big ego, as long as you’re not harming others with it,lol

Depending on your point of view, is death a new beginning?

I love the movie “The Mummy” and one of the quotes in there is when Imhotep says “Death in only the beginning”. I think it is, to an extent. I do think that there are such things as Guardian Angels, Angels, rebirth. I do believe that we come here to learn lessons, and then far later on we are reborn as someone else. That’s why I believe in soul mates. I believe that we meet certain people, in each life. 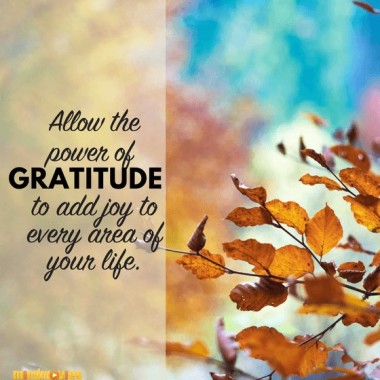 It’s tough right now to count the blessings we have.   Being grateful for being confined to our homes and having reality skewed out of kilter for some is depressing.   So if there is something positive or uplifting or something you’re grateful for that you’d like to share (pictures, memes, images, thoughts) please!  Do share!  Thanks!   🙂 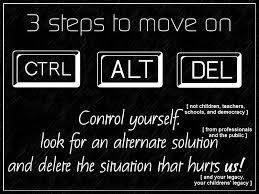