Today is South Australia’s Labor Day, so what better way to celebrate it then do absolutely nothing at all! 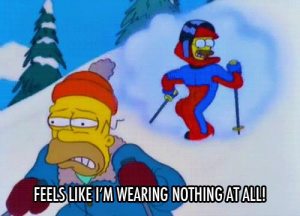 For those who don’t know what a Labour Day (I honestly forget every single year that we even have one, I keep thinking that it’s strictly an American thing). Labour Day is where a lot of Government industries will shut down for the day, to celebrate and recognise the hard work they’ve been putting in all year. Now in South Australia a lot of our Industries shut down on this day, retail, etc included. In America this seems to be more up to that particular company.

We have had Labour Day in Australia for just over a Century, in the 1800’s people were  typically working 6 days a week, and were working 12 hour days. On April 21, 1856, stonemasons at the University of Melbourne marched to Parliament House and pushed for an eight-hour working day. An agreement with employers for a 48-hour week was eventually reached and the workers welcomed the new eight-hour day.

So what do you readers when you have an unexpected day off?